Remember earlier this year, when Google announced that they were changing the game for retailers using Google Shopping…again? But how..

10 Tips for eTailers to Keep the Bootstrap Mindset

One of the most entertaining sessions at IRCE 2014 in Chicago this year was given by Josh Neblett, co-founder of Etailz, on the topic “5.. 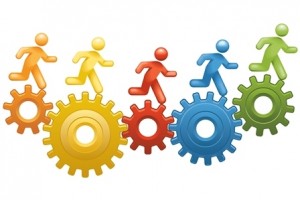 It’s been less than 2 years since Google Shopping became a fully paid advertising platform for retail advertisers. Prior to that,.. 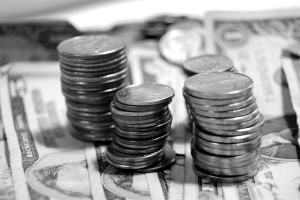 Remarketing – Worth Every Penny

While preparing for a Retailer Web Clinic, someone equated the topic of “Remarketing Resolutions” to the idea of helping retailers.. 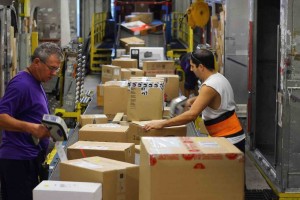 The Last Week of Christmas e-Commerce

With just one week left until Christmas, it is time for the last minute shoppers come out of the woodwork with their long lists of present.. 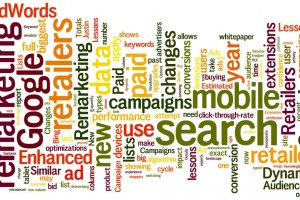 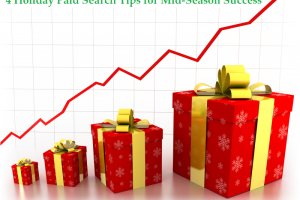 So, you’ve survived Black Friday and Cyber Monday, but the holiday shopping season isn’t over. Sure there are fewer days for shopping.. 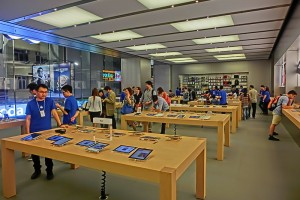 The lines between traditional retail and ecommerce have become increasingly muted, and no more so than in the last 12 months. British value.. 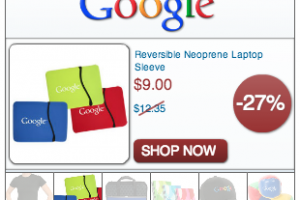 Retailers: How to Win in AdWords for Holiday 2013

As always, it’s going to take extra effort to reach your full ecommerce profit potential for Holiday 2013.  Most retailers seem to.. 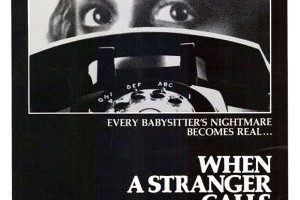 The term “PPC Cannibalization” is used to describe the fear that your PPC ads sometimes steal visitors who would have clicked..