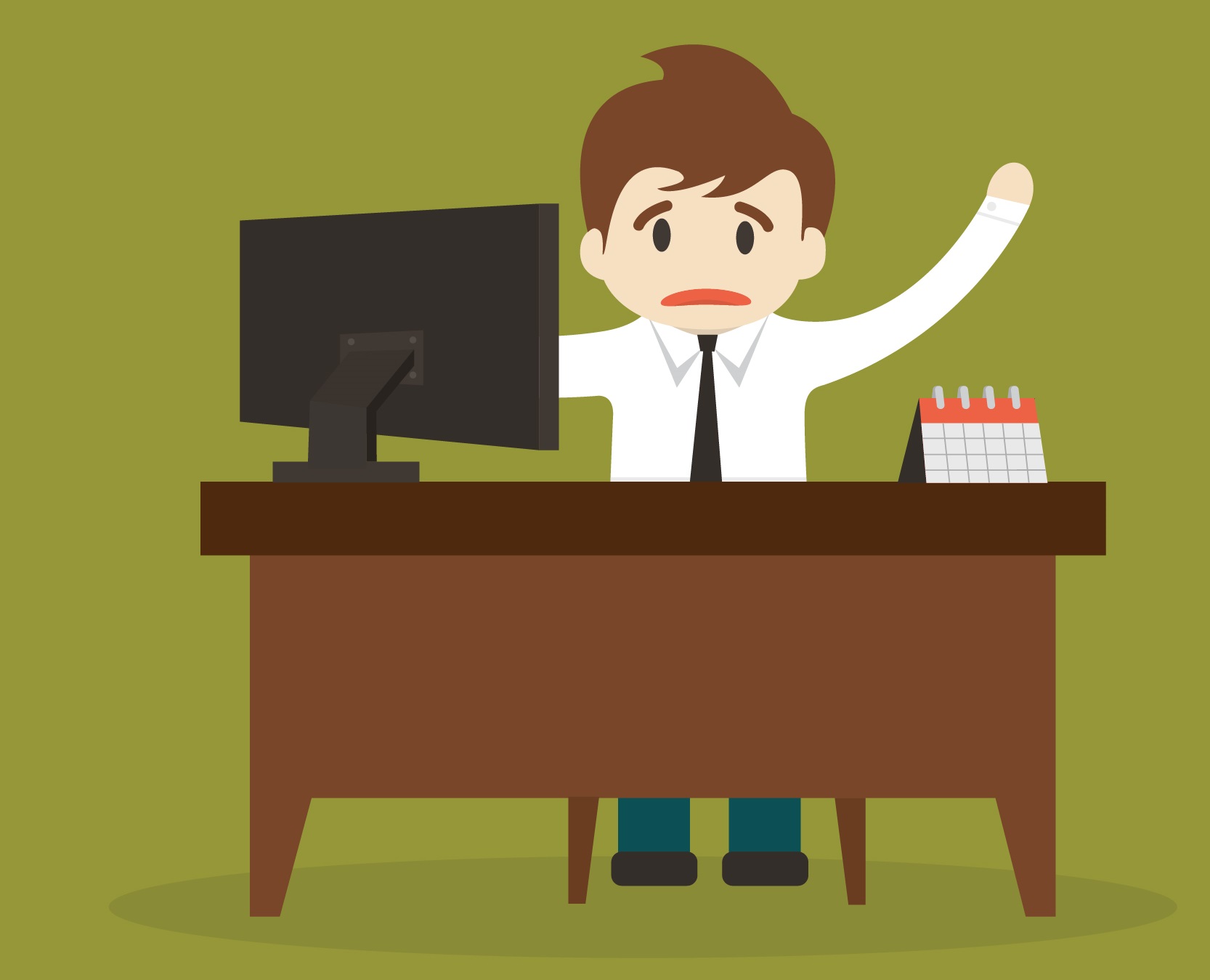 Online marketing goals. They all come down to generating attention and leads, but many of them generate attention for all the wrong reasons.

Here’s a lighthearted look at eCommerce fails that marketers off all stripes should learn from if they care about saving their brand reputation and continuing to maintain the longevity of their customer base:

This is an area of online marketing that too many teams (or individuals) are continuing to get wrong! This is usually because the project managers operate under the false apprehension that they’re tasked with coming up with the most attention-grabbing hashtags, ever.

Worse, they create these hashtags under a state of panic! Sadly, they believe that they’re operating within a zero-sum game: If they can’t create the most attention-grabbing hashtag ever, one that breaks the internet, then no one will pay attention to their meager hashtag, ever!

Of course, this isn’t true, but this line of thinking is what leads to hashtags such as the one created for a recording artist’s album release campaign.

Another misapprehension that marketers often operate under is the need to create (or find) a URL domain name that’s an exact match to their company’s name. They do this because they don’t want another company directing traffic from the use of their company name, but they also do this because they hope to gain Google’s favor by creating an exact keyword match for the domain and the name of the company.

Unfortunately, some company names (or brand identities) simply don’t make for good domains, especially when the letters of the domain name are grouped together. This is something that the Dickson company found out the hard way, and sure enough, they were forced to unlink their site from the original domain, and create a new one that was far less… offensive.

There are several reasons why a site owner or a marketer might authorize a top level domain re-direct, but sometimes, they can go horribly wrong, especially when the marketing team is attempting to jump on the latest technological fads.

The greater lesson: Marketers should make darned sure that they understand how to use technologies correctly before jumping on the latest techie fads!

According to marketing and sales strategist David Meerman Scott, newsjacking is the practice of attaching one’s brand or marketing message to a hot, newsworthy event. The purpose of this is for a brand, a publisher, or a marketer to take advantage of all of the organic traffic that will be generated to their site by mentioning the newsworthy event within their marketing media.

When newsjacking is done correctly, then it can yield wonderful results for a marketer who needs a boost in site traffic, or brand recognition. However, the key to effective newsjacking is the ability to publish said media in an instant.

Hot, newsworthy stories only have the smallest window of newsworthiness, and that’s why many who rush to attempt newsjacking get this practice completely wrong, with tacky, and in many cases, horribly offensive results!

Take the most recent example from the General Mills marketing team. They felt that it would a great idea to exploit recording artist Prince’s death by publishing a “Rest in peace.” message set against a purple background, italicized by a lone Cherrios cereal piece over the I in the sentence.

Even worse, the initial defensiveness from the marketing team (after responding to the deafening public outcry) displayed sheer tone-deafness, utter disrespect to shocked and grieving fans, and ultimately, their true motives for the advertisement.

And here’s another example, courtesy of a clothing brand who’s social media team thought that it would be genius to use the anniversary of 9/11 to solicit re-tweets for their brand.

Enough said. Just don’t do it!

On the one hand, too many marketers are ignoring the call-to-action element (CTAs), or they’re creating weak CTAs that do little to nothing to drive conversions.

But on the other hand, there are marketers who are so pressed to get their conversion message across, they craft them in a way that motivates thrill-seekers, criminals, and other troubled people to take action!

Take the example of the lower-end, picnic-and-party-friendly alcoholic beverage brand. They attempted to make an incendiary play off of a common saying, but instead, they motivated people to break the law and become a public nuisance!

Again, marketers often create fails when they’re insecure (or flat-out unsure) about how to obtain the type of attention they’re craving. Much like children, they’ll operate under the premise that bad attention is better than no attention at all.

And much like children, they’ll produce marketing campaigns based upon jokes that are completely inappropriate for business or general public scenarios.

Included in this are marketing campaigns created around cool, repurposed acronyms, such as what one nameless brand attempted to do with the common acronym, “WTF”.

Needless to say, it didn’t go well, and instead of making the brand look cool, the mistake made the brand look corny, out-of-step, and weird! It would have been far better to create a lukewarm marketing campaign than to create one that generates attention for all the wrong reasons, killing a brand’s reputation and fan loyalty with silly, ill-themed antics!

There’s the thinnest of lines between revolutionary, ridiculous, and revolting online marketing strategies. All attention isn’t desirable attention, so therefore, marketers should gauge their audience and their branding goals before making ill-fated moves!