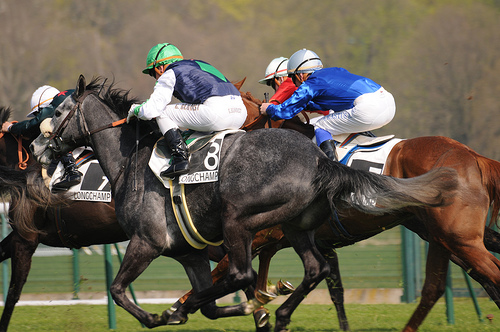 Online advertisers tend to fall into several distinct business models. The first major classification involve the front-end offer. Is it a.. 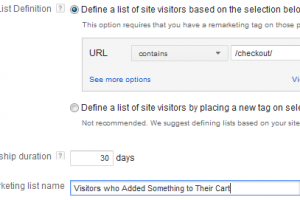 Remarketing for Retailers: 3 Core Concepts You Need to Know

Without proper targeting, display advertising is a money pit for online retailers. The good news is that display networks continue to.. 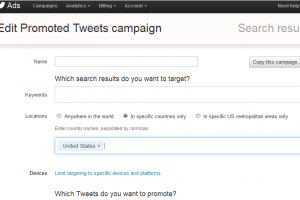 Twitter has been making some drastic steps lately in their quest to control their revenue destiny. While their growth has been propelled.. 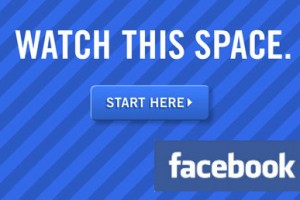 When Google launched their content network in 2003, it was the wild west. Advertisers got burned giving thousands of dollars to spammy.. 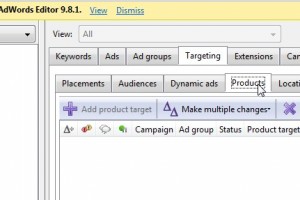 A day after the launch of Google Shopping, Google released an update to their free AdWords Editor software. This new version, among other.. 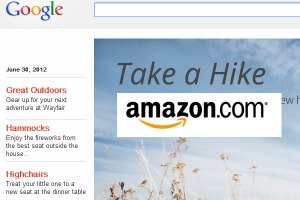 Use Google Shopping to Compete with Amazon

As everyone knows, Google dominates search market share. Upwards of 65% of all searches online originate with Google. Google has been.. 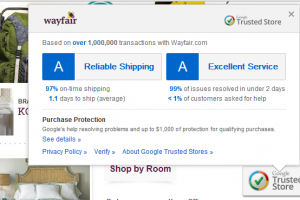 Google may stink at social, but they sure get shopping. With the same breath they used to announce the new Google Shopping, they are.. 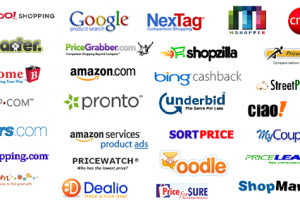 Retailers are reeling from the Google bombshell announced on May 31st. Google Product Search is being demolished. In it’s place..