Skymall: How Customers Find Quirky Deals In The Skies

Posted on January 20, 2017 by Terri Scott in News, Water Cooler with 0 Comments 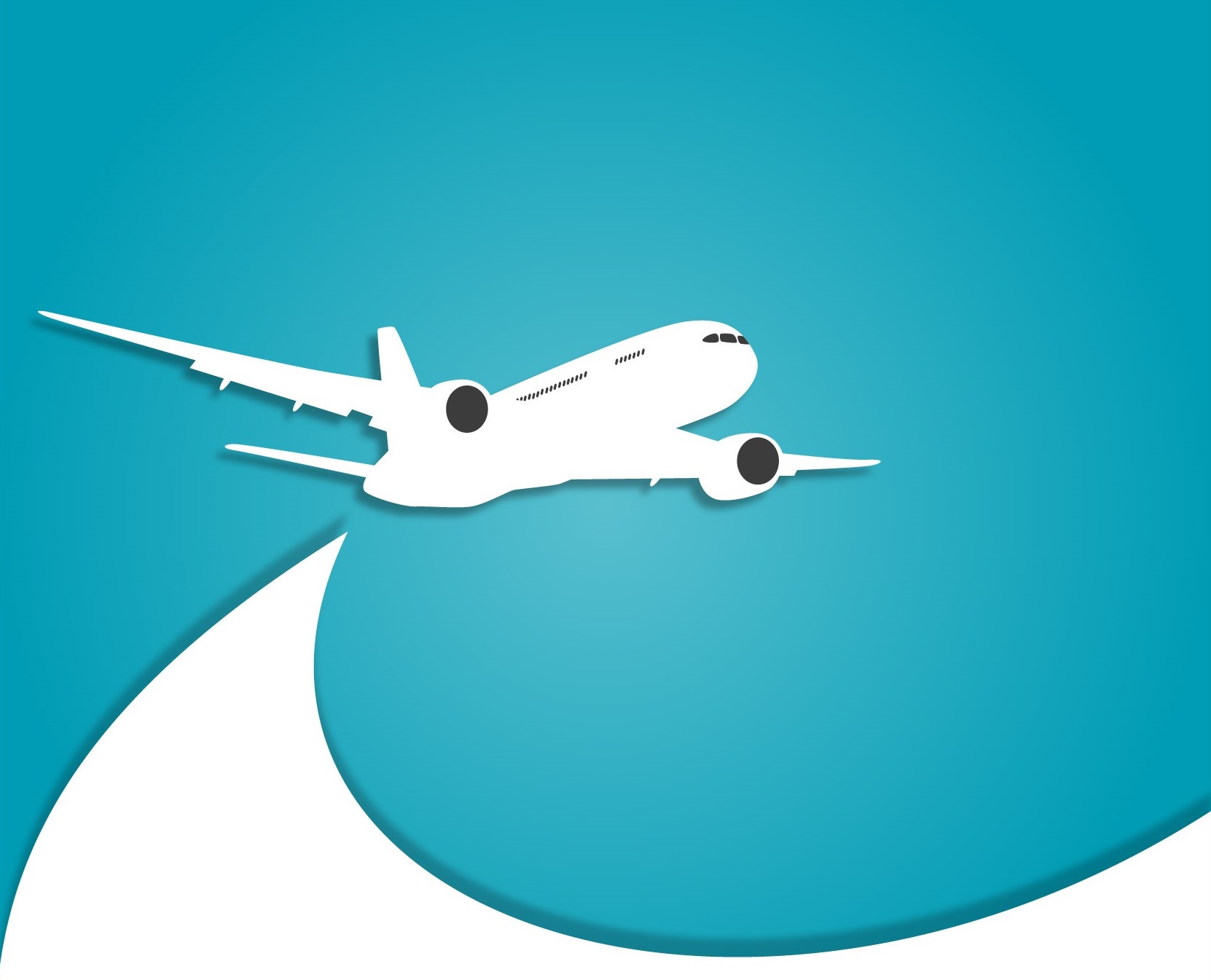 Travelers who have flown between the late 1980s through the mid 2000s are familiar with a very entertaining form of shopping that is only available in the clouds… so to speak.

They purchase products through Skymall, a company that for over 25 years has specialized in catering to the unique and unexpected needs of the airline traveler.

In 1989, when Skymall came to be, consumers had far less choices for shopping. They were regulated to shop via:

During this time, the founder of Skymall thought that it would be a great idea to capture a segment of consumers who weren’t commonly being marketed to-airline travelers.

This type of market targeting strategy was perfect at the time. There were no ebooks, streaming movies, streaming audio, or anything else to occupy an airline traveler’s time. As a result, they often experienced boredom, and the conveniently placed Skymall catalogs were the perfect boredom remedy, especially for travelers enduring long flights.

Best of all for Skymall, they enjoyed healthy profits due to their ubiquitous placement on planes owned by all of the major airlines (and some of the minor airlines, too).

Not only did the Skymall catalog offer airline travelers the ability to occupy their time by selecting products to order, the catalogs often provided a welcome opportunity for travelers to smile, if not laugh!

For example, common offerings included a Darth Vader toaster, floor-model globes that housed one’s personal mini-bar, and an alien butler equipped with a tray to hold your favorite beverage. The company didn’t hide its zany offerings, and in fact, many travelers began to look forward to getting their hands on the latest issue of the company’s publication.

The lack of customer satisfaction was never a problem for the brand, but there was another issue that arose that nearly killed the company for good-time, and more specifically, technology.

The death of Skymall version 1.0

It was announced at the top of 2015 that Skymall had filed for bankruptcy. According to the Wall Street Journal:

The company behind the in-flight catalog SkyMall filed for bankruptcy protection, a victim of evolving rules and technology that now lets airline passengers keep their smartphones and tablets powered up during flight.

After 25 years selling quirky products like a Darth Vader toaster or a paper towel holder with USB ports, SkyMall LLC is seeking a court supervised sale of its assets, according to papers filed Thursday with the U.S. Bankruptcy Court in Phoenix.

“We are extremely disappointed in this result and are hopeful that SkyMall and the iconic ‘SkyMall’ brand find a home to continue to operate,” acting Chief Executive Scott Wiley said in a statement Friday.

Mr. Wiley cited a “crowded, rapidly evolving and intensely competitive” retail environment as the reason for the quarterly publication’s recent struggles. “With the increased use of electronic devices on planes, fewer people browsed the SkyMall in-flight catalog,” he said.

The catalog can often be found in the seat pockets on many domestic flights, but airlines have been cutting back. Delta Air Lines ended its contract with SkyMall in November, court papers said, and Southwest Airlines informed the company in December that it would stop carrying the catalog later this year. “We saw a decline in customer use of the publication,” a Delta spokesman said.

Things had changed drastically since 1989, and now, in-flight travelers have a plethora of devices and media to keep them entertained long enough to circle the globe several times, if they wished to do so.

What’s more, due to the availability of Wi-Fi on flights and inside of airline passenger gates, travelers are able to shop on a variety of websites to comparison shop. This led to consumers showrooming their purchases-showrooming is the practice of finding a product through one retailer and purchasing it for less money through another retailer.

But the new founders (who purchased the quirky publication and its products in 2013) felt that the classic brand still had life in it and deserved a second chance. This led to…

The rise of Skymall version 2.0

The Wall Street Journal reported in March of 2015:

Chaim Pikarski, an owner and executive at C&A Marketing, said he plans to turn around the failed business, capitalizing on its widely recognized brand. That process, he said, may include reinstating the SkyMall catalog, beloved by many frequent fliers.

C&A Marketing is no stranger to picking up the pieces of a bankrupt business. After Polaroid’s 2008 bankruptcy, the New Jersey-based company won the right to make Polaroid-branded instant digital cameras, accessories and other products. In 2012, C&A Marketing also acquired certain Ritz Camera stores and the company’s RitzPix online imaging business out of Ritz’s second bankruptcy filing.

Mr. Pikarski said his company plans to close on the SkyMall sale as soon as Monday, but not before scrapping many of the business’s contracts with existing vendors.

If you were worried about where you were going to get your zombie garden gnome, here’s some relief. The company that bought the bankrupt in-flight shopping magazine SkyMall says they’re bringing back the catalogs to airlines.

“@Skymall is back,” the company’s twitter account retweeted this week, setting off a series of tweets and news coverage. Though it’s the company’s offbeat products like life-size Yetis that got chuckles in the cabin—and now drive social media chatter—it’s the more functional ones that drive sales.

CEO Pikarski said his best-selling products include a foldable bed and an adjustable keyboard stand. “We’re transforming from cutesy cool stuff that nobody buys to cool stuff that people actually buy,” he said.