Posted on July 20, 2016 by Terri Scott in Marketing, Social with 0 Comments 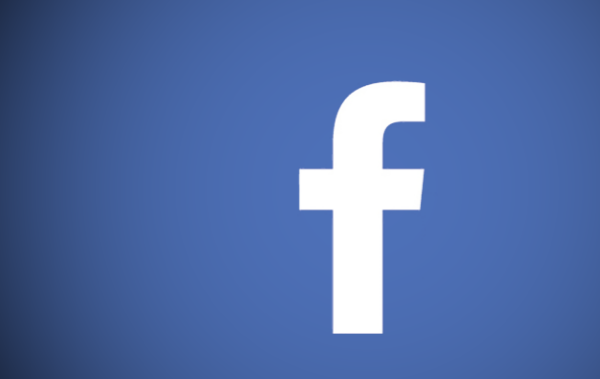 This past April, Facebook formally announced that it placed a new regulation in place for publishers who use the platform to distribute native advertising posts.

Specifically, the regulation requires publishers to tag their brand partners whenever they’ve been approved to distribute new content.

And while this sounds fair enough and harmless, this new regulation is leaving many publishing outfits biting their nails.

Here’s a handful of reasons why Facebook’s new tagging requirements might prove to be a fail for content publishers, but it could also prove to be a winning move for sponsoring marketers:

Traditionally, publishers are completely able to create a narrative regarding the amount of work that they place into promoting branded content, distributing it, and most important, why a brand should trust a publisher with distribution rights.

Since the industry of branded content is still relatively new, brand marketers often feel that they have no choice but to listen to the publisher’s narrative, and pay whatever they’re being billed for production and distribution rights.

But with Facebook’s new tagging requirement, brands will gain crystal-clear insight into metrics such as:

Armed with data, brand marketers will quickly learn the true value of each piece of content that’s being distributed. What’s more, they’ll learn about areas where they need to either scale in spending, or cut back spending, allowing them to spend their marketing budget far more efficiently.

Thanks to programs like Handshake, brands can re-share content that was originally produced and distributed by their publishing partners. This will allow brands to gain more control over distributing their own media, while also allowing them to gain more organic brand awareness, without any additional costs.

This is part of the rub for publishers. In the past, publishers could get away with distributing posts on Facebook without tagging or recognizing their brand partners in any sense.

Indeed, in many cases, the readers of native advertising failed to realize that they were reading branded content, and instead, they simply consumed and (in many cases) enjoyed the content. But with the new requirements, things have changed.

Now that publishers are required to tag their brand partners within distributed posts (after passing the post through Facebook’s quality control team), readers will have an immediate understanding that they’re about to consume sponsored content.

And this will inevitably turn off many readers. This means that click through rates and conversions will naturally decline. While this ultimately proves to be problematic for brand marketers, this creates a very unique issue for publishers (see point four, below).

As it pertains to Facebook, publishers make the pitch to their brand partners that they (the publishers) are able to provide such high value because of their (the publishers) inherent following (numbers) on Facebook.

Of course, the inference was that more followers equated to higher numbers, equating to higher incidents of clicks and views.

Now that marketers will gain full transparency into the numbers (and the practices) of many publishers, they’ll learn that:

For many brand marketers, the new changes will seem like pulling back the curtain on the Wizard of Oz. They’ll learn all of the background information that they were previously ignorant to. They’ll learn how to best spend their money.

They’ll learn how much money they could have saved if they had the information that they needed. And they might decide to ditch the seemingly greedy publisher that took advantage of them.

And that leads to…

With all of the new transparency (courtesy of Facebook), many brands will undoubtedly feel cheated.

At the very least, brand account managers will drastically scale back on spending money on inflated publisher invoices, and many could flat-out take away distribution duties from greedy publishers, leaving them with content production duties, if that.

What the industry might notice is that brands will begin to reach out directly to the seemingly altruistic, transparent, cost-efficient distribution platform (Facebook), directly.

So not only has Facebook further branded themselves as the platform of the people, but they’ve also created a way to gain revenue share, effectively cutting out the middle-man, according to some theories.