Posted on March 11, 2015 by Ruben Ugarte in Featured, Loyalty, Promotions with 1 Comment

The flash sale model is one of the most controversial business models for e-commerce stores.

You can find dozens of polarizing stories of companies who have tried to make this model work.

Fab.com, which was once worth more than a billion dollars, is now selling for around $15 million , giving critics another data point to say that flash sales simply don’t work.

Is that true though? Could your e-commerce store actually benefit from from flash sales?

An Overview: What Are Flash Sales?

A flash sale is when a company offers a product or products for a limited time, usually at a deep discount. The company that really made this popular, or at least mainstream, was Groupon.

Groupon used to offer daily deals that were usually 50% or more off the normal price of any given product/service. Consumers understandably loved this concept, especially as Groupon became available in nearly any city in the North America and Europe. 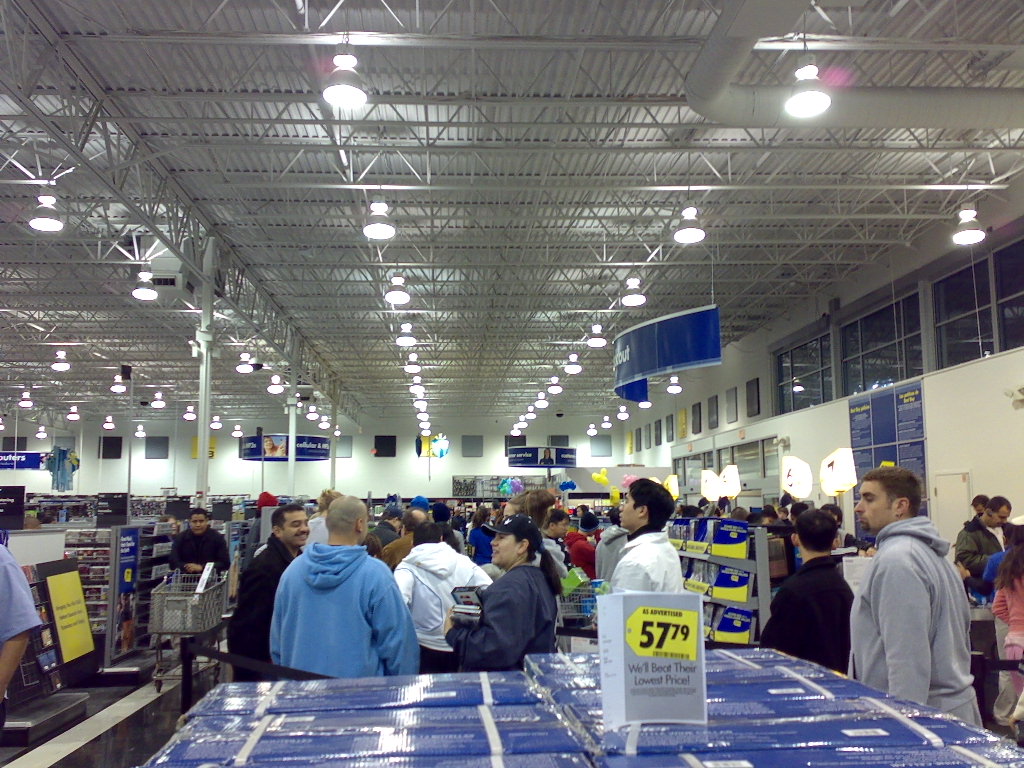 Daily deals however, are consider a small subset of the flash sale category, and it’s important that we consider how other companies run their flash sales. A flash sale site is different from a daily deal site in the following ways: 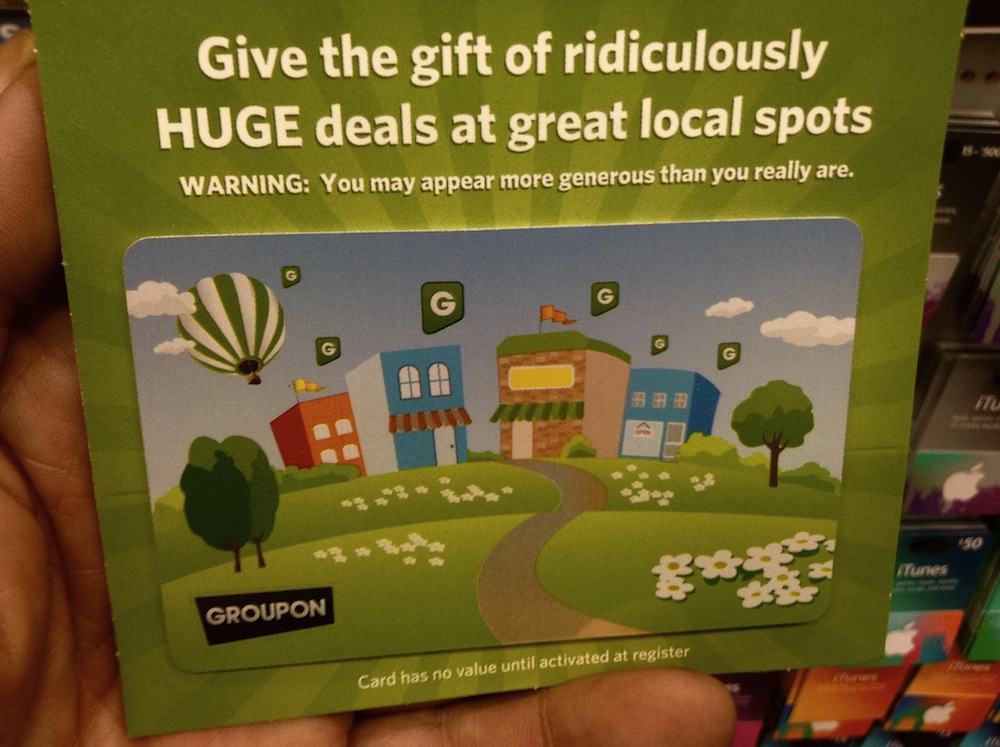 There are always exceptions to these rules but we can clearly see more retail companies taking advantage of flash sales. Flash sales can also be seen in big events like Black Friday or Cyber Monday, two days which are very successful for retailers. 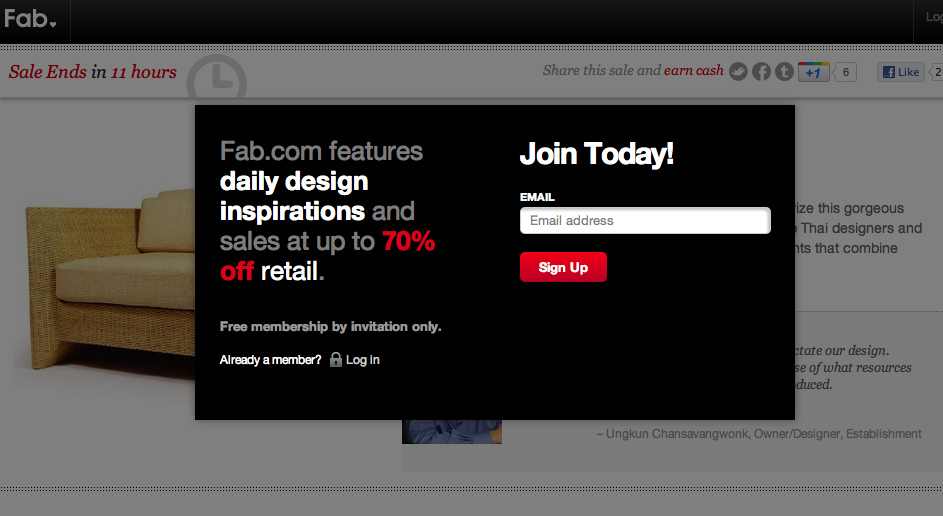 Companies who used flash sales as their exclusive business model have quickly become some of the biggest e-commerce companies. We saw the rise of companies like Fab.com and Zulily to billion dollar companies in just a few years, sometimes growing faster than existing giants like Amazon.

At the same time, some of these giants have gone on to crash just as fast as they grew. These are companies like Fab.com, mentioned previously, and Gilt Groupe. However, there are companies who are doing very well with flash sales and those are the companies we need to look at.

One of those companies is Zulily. Zulily offers flash sales but focuses exclusively on busy moms. They offer everything a busy mom might need, such as baby clothes or baby accessories. They went public late last year and are now worth just shy of a billion and a half dollars.

Stories about flash sales tend to be polarizing, and its important that we figure out what works and what doesn’t before we try to emulate these companies. Zulily gives us some good ideas as to what works, such as:

Let’s look at the above items in more detail and see if they could be applied to your on-line store.

A Narrow Focus Instead of Selling to Everybody

This idea of focusing on a niche isn’t anything groundbreaking, but its even more important when it comes to flash sales. Sites like Groupon sold to anybody and everybody and couldn’t sustain this for very long.

The few flash sale sites that have survived have all taken some kind of focus on who they sell to and who they don’t. Focus will help you reduce your inventory costs and will make it easier to make your marketing dollars count.

If you’re retailer, you need to figure out if you have this narrow focus that flash sales require. Don’t try to sell everything you have, instead look at a profitable segment of your customer base and run a flash sale directed at them.

Flash sales are exciting. Consumers love to be part of a good sale and flash sales tend to be the perfect combination of what consumers love, namely: good prices and limited time/quantity (exclusivity). Could you run a flash sale to generate this kind of excitement among your customers and among potential customers?

Zulily also believes that flash sales can be used to create loyalty among their customers. This can be hard to believe, especially after so many people complained that consumers who bought Groupons were only looking for deals and wouldn’t show any loyalty.

The last thing to consider is profit. Once again, Groupon was notorious for ruining the profit margins of the merchants that advertise through them. Some merchants would even lose money on every person who bought their Groupon!

Profit is very important, and you don’t want to sacrifice it to acquire new customers or sales without knowing how it will impact your bottom line. Do you have an upsell or cross-sell plan for spurring a customer on to 2, 3 or even more purchases with you in the near future? By attracting the right type of customers (once again, coming back to focus), you can exclude the deal hunters who just want the latest deal but aren’t ready to offer loyalty.

Companies like Zulily prove that is possible to be profitable while offering flash sales to your customers. It should be easier maintain profitability if flash sales are just one part of your marketing strategy.

How to Test a Flash Sale

If you’re interested in running a flash sale as an experiment, then buckle down and follow the general step by step directions below.

At the end of the day, flash sales can become a valuable tool in your marketing strategy, but be very careful that you don’t let it destroy your bottom line. Have you run any flash sales before? What was your experience with them?

Featured Image By: Paula L Dineen. Licensed under CC BY 2.0.

One thought on “The Billion Dollar Question: Are Flash Sales Effective?”