Stephanie Faris is a freelance writer and novelist who spends her days putting off working on the next chapter. Six of her children’s books have been contracted by Simon & Schuster and two, 25 Roses and 30 Days of No Gossip, are currently available. Her freelance work has been featured on Cosmopolitan.com, GoodHousekeeping.com, CountryLiving.com, xoJane, Dell’s TechPage One, and HTC’s Breaking Modern, among many others. Find her on her website or on Twitter.

How Print Catalogs Can Boost Sales in Your Online Store

Before the Internet, consumers had to actually leave the house to shop. They would head to malls and local department stores, wandering.. 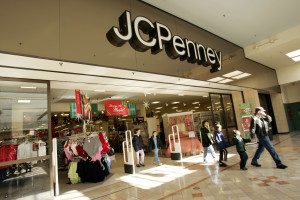 Why Price Anchoring Is a Bad Idea for Businesses

Every weekend, some retail chain seems to be advertising “The biggest sale of the year.” At one time, those words were enough to bring.. 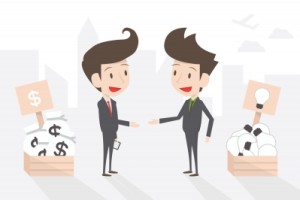 Hiring for Culture Fit? 3 Things You Should Know

Internet businesses have made a dramatic impact on the way organizations today are structured. Companies like Facebook and Google have.. 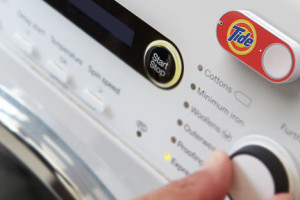 How the Internet of Things Will Make Online Ordering Easier

If you’ve ever worried about leaving an appliance on at home when you’re miles away, you aren’t alone. In fact, Honeywell’s..

If you’re watching your social media follower numbers closely, you probably notice they fluctuate from one week to the next. Just as..