Why Price Anchoring Is a Bad Idea for Businesses 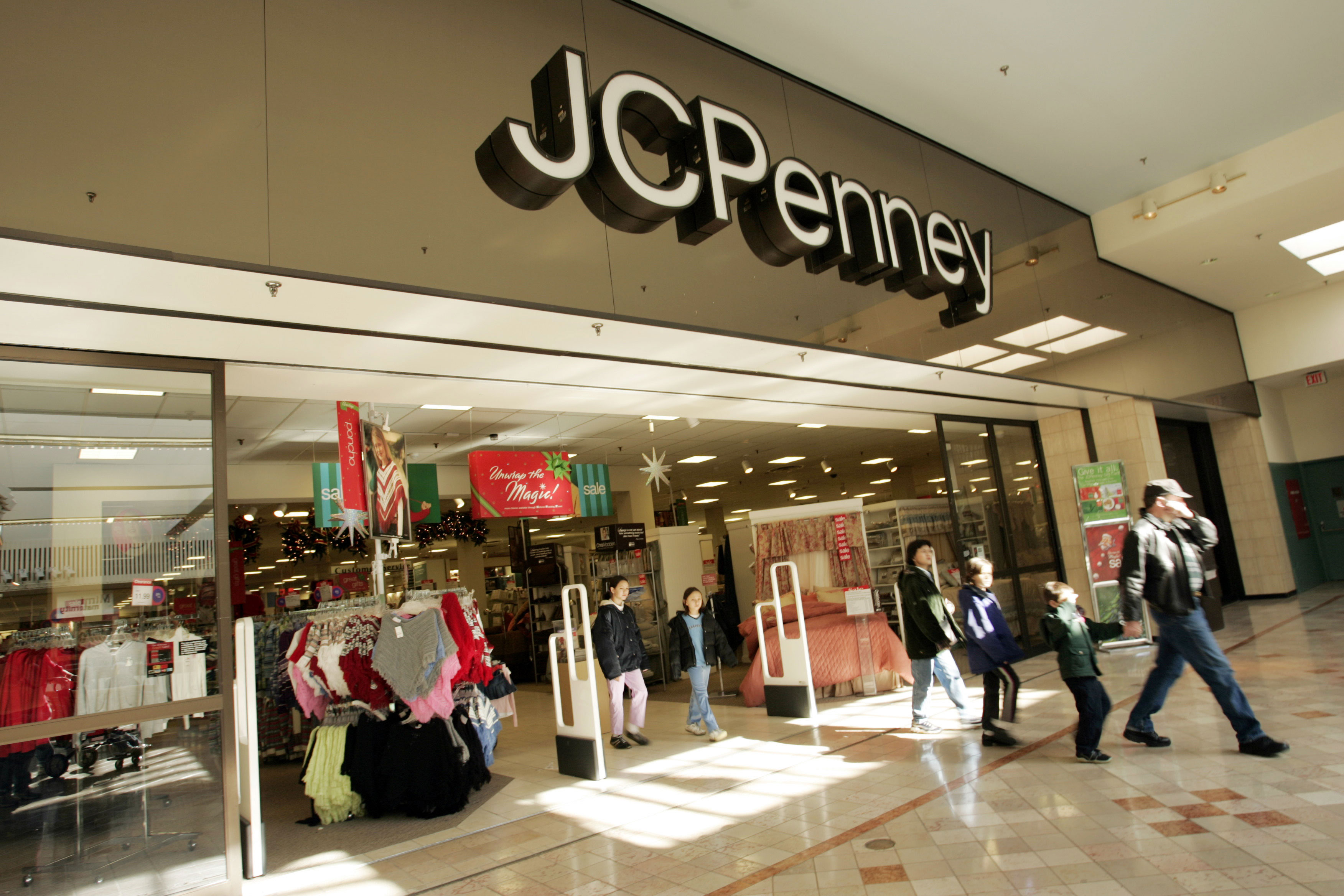 Every weekend, some retail chain seems to be advertising “The biggest sale of the year.”

At one time, those words were enough to bring customers out.

But in recent years, customers have grown accustomed to these sales, knowing that even if they can’t make it out to this weekend’s big sale, there will be another one in a matter of days.

For this reason, the accusations of price anchoring against J.C. Penney were no big surprise. The company’s own CEO admitted to falsely inflating prices in 2012. The big surprise is that J.C. Penney is taking the heat for something that has become a widespread practice. Your online business may even feel tempted to engage in price anchoring, but there are some things you should know first.

What Is Price Anchoring?

With price anchoring, a retailer includes a fake price on an item, along with a sale price that is lower. In the J.C. Penney lawsuit, one customer claims that she purchased an item on sale, only to find that the item had not been offered at the advertised “original price” at any time during the three months before she bought it. This practice is called “price anchoring,” since a fake anchor price is advertised to make customers feel as though they’re getting a great deal.

A study of multiple stores found that J.C. Penney isn’t the only company doing this. Market researchers watched major department stores over a 44-week period and found that Sears, Kohl’s, and Macy’s were among the worst offenders, engaging in deceptive pricing practices. Sears was found to only have items at the advertised full price when customer interest was low.

Why Price Anchoring Is Bad

Inflated discounts are bad for retailers of all types. It weakens the concept of big sales and, over time, customers become jaded. Unfortunately, online retailers are feeling the pressure to compete with major chains by giving the appearance of big sales. Now that customers have the ability to check prices themselves, a business’s most loyal shoppers will catch on when items are being falsely inflated in price prior to a big sale.

Last year, Savings.com released the results of its five-year study into holiday sales. The report revealed that the best time to get great deals isn’t necessarily Black Friday or Cyber Monday. Some items drop in price in the weeks leading up to Christmas, while others are deeply discounted in the days prior to Thanksgiving. With technology now making it easy to watch prices, brands have to be careful not to be caught engaging in trickery to win customers.

With so many price comparison sites now available, online retailers can expect customers to become savvier. Businesses will no longer be able to inflate prices in the weeks leading up to a big sale, then drop them sharply during the sale. They’ll need to be as transparent as possible with their pricing to avoid losing customer trust.

Stephanie Faris is a freelance writer and novelist who spends her days putting off working on the next chapter. Six of her children’s books have been contracted by Simon & Schuster and two, 25 Roses and 30 Days of No Gossip, are currently available. Her freelance work has been featured on Cosmopolitan.com, GoodHousekeeping.com, CountryLiving.com, xoJane, Dell’s TechPage One, and HTC’s Breaking Modern, among many others. Find her on her website or on Twitter.