Growing Your Business Internationally: 4 Challenges to Keep in Mind

Posted on August 19, 2014 by Ruben Daniel in Marketing with 0 Comments 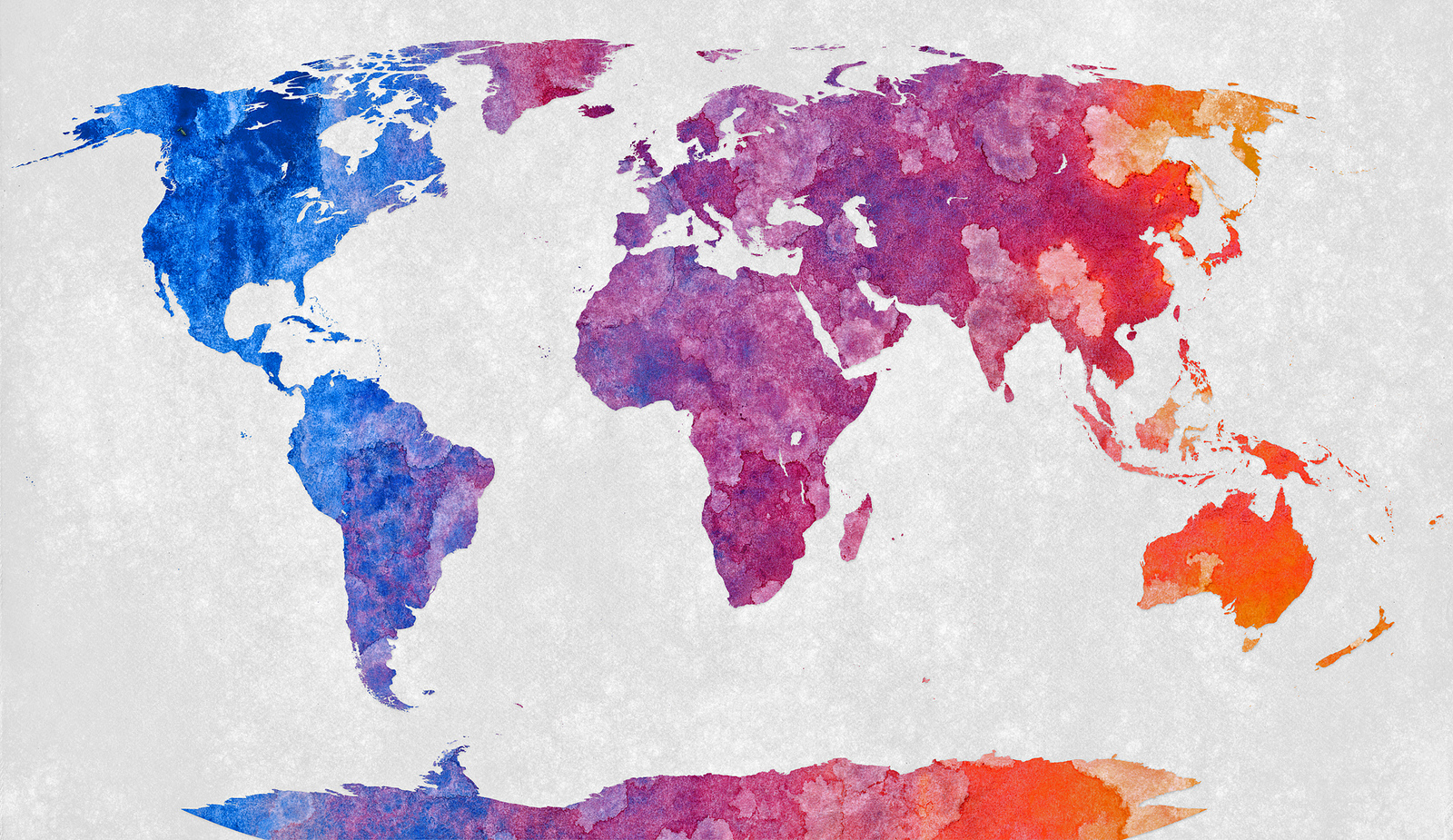 The global market for ecommerce is booming, yet most retailers tend to play only within their country of residence. Expanding internationally is hard but online retailers are able to do it a lot more easily than brick and mortar retailers. Let’s look at a few ways the modern retailer can take advantage of rapidly growing international markets.

Look at the Growing Markets

Ecommerce is booming in China and India. They have huge populations who are just starting to get smartphones and becoming more Internet savvy. A huge portion of the world is gaining consistent Internet access and the ability to purchase from their computers and mobile devices.

India is estimated to be the third biggest ecommerce market in the world after the US and China, which means they definitely should be on the radar. Expanding internationally is not cheap, so it’s important to focus on the opportunities that will give us the best possible rewards.

India has been in the news lately after Amazon announced that they will invest $2 billion into their local operations and Flipkart (competition to Amazon in India) announced a financing round of $1 billion. Amazon is even estimating that India will be the fastest country to reach $1 billion in gross sales for them. Forrester Asia estimates that India will have up to 39 million online buyers by 2014 and up to 128 million by 2018. This is even more impressive when you realize that only around 30% of the Indian population lives in urban environments. Most of the online users in India are also “mobile only,” making an international mobile strategy even more important.

China’s numbers are even more impressive with more than $290 billion in online sales in 2013, more than $20 billion than the US. All of these sales are driven by less than 50% of the population, though it is expected that close to 70% of the population will shop online by 2017. One interesting point is that Chinese consumers are shopping online to avoid buying fake items, which can be a great opportunity for retailers who offer unique and authentic products. Just like India, mobile e-commerce is growing at an incredible pace, becoming a crucial requirement for any retailer looking to sell in China.

Expanding internationally is no easy task. For most retailers, the first challenge is probably not even about expanding to China or India but expanding to countries in Europe. This can be a great way to get comfortable with international expansion and avoiding other barriers like language.

Let’s say that you are currently only doing business within North America (US and Canada) and you are a looking to expand your business to other countries. While China and India have a lot of potential, you could start by expanding to more similar countries. For our example, the UK, France and Germany. Let’s look at the possible challenges you will face:

Before you can even start selling internationally, you might have to translate your website to the local language. This is one of the hardest challenges especially if you don’t speak the local language. Its not just about translating the initial site but keeping the content up to date. In our example, we might be able to get away with an English-only site especially since someone living in France is likely to understand some basic English.

If we do want to translate our website, we have a few options. We could use an automatic tool like Google Translate which makes it easy to add a widget that will translate all of your website text into any of their supported languages. The service is free and pretty easy to use. You simply enter your website in the link above and you will get an HTML code that you can embed. The downside of the Google Translate service (and many more like it) is that its not always accurate and will likely miss cultural context entirely – with some potentially disastrous results!

A second, more professional, option is to hire someone to manually translate all of your content. This is probably one of the most accurate ways of translating the content but also one of the most expensive ways. Websites like Translated.net make it easy to find a translator in any language.

One benefit that online retailers have is that they don’t need to set up physical stores in every country that they want to sell to. They can simply add more shipping options, sometimes finding one supplier that can handle multiple countries.

The downside of shipping is that it can be expensive and even more expensive if the package gets lost. Most companies will pass on the cost of shipping to the consumer which makes it easy for the business but will sometimes prevent the consumer from buying it online.

We wrote a great article that goes into a lot more detail around international shipping. Check it out here.

Another challenge of selling internationally is the handling of different currencies. While forcing USD on everyone is a simple fix, most consumers are not accustomed to paying in USD. The good thing is that credit card companies will usually convert any purchase for their customers automatically which means we only have to focus on helping customers understand our prices in their local currencies.

Great online retailers will allow their customers to choose their preferred currency and then just show any pricing in that currency. Prices would be converted using a real-time resource but any purchases could be charged in a single global currency like USD. Shopify, Magneto and other platform support this out of the box and you could create your own conversion scripts quite easily.

The hardest challenge will be around offering customer support to a global audience. This is something that can’t be solved by a tool or with a few clicks. I would suggest that you experiment with international selling before you starting hiring support agents in other languages. You might find that your customers are able to ask for support even if their English isn’t perfect.

Selling internationally can a be a great way to grow your business, but remember that there are very real challenges associated with expansion even if you don’t have a physical store. Do you have any other tips around expanding internationally? Let me know in the comments.

Ruben Daniel is a freelance writer who writes mostly about e-commerce and digital media. He’s also the co-founder of Edukaans, a video platform for monetizing educational video content.

Featured Image by Nicolas Raymond. Licensed under CC BY 2.0.