Home / Operations & Fulfillment / Bitcoin 101: Should Your Store Accept it?

Bitcoin 101: Should Your Store Accept it?

Posted on July 15, 2014 by Ruben Ugarte in Operations & Fulfillment, Order Processing with 0 Comments 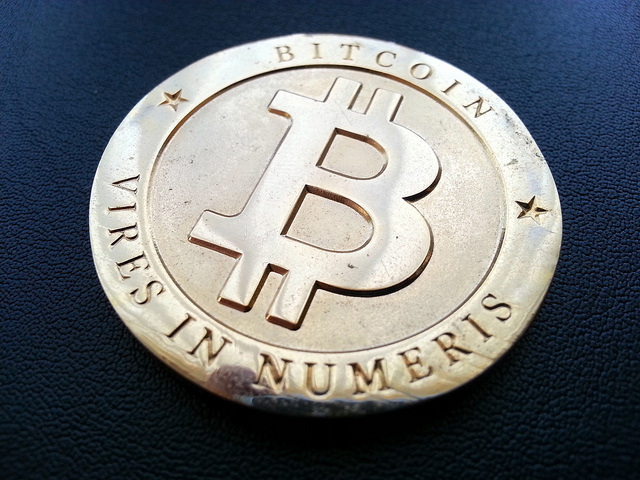 2013 was a huge year for Bitcoin after the crypotcurrency reached over $1000 in worth. This meteoric rise captured the attention of the entire world making Bitcoin a mainstream topic. Then the price dropped back to $600 and that resulted in even more news! Regardless, every day we hear of a new retailer who is now accepting Bitcoin as a payment option. The currency seems risky but you should your store accept it?

Let’s take a detailed look at how Bitcoin works and if it’s the right option for your store. To make it clear, Bitcoin could be an alternative payment option just like Paypal. You wouldn’t just want to go with Bitcoin as your only option just yet.

Bitcoin (BTC) is the most well known crypotcurrency or a digital currency. Digital “coins” are created and stored in an online wallet is which very similar to how online banking works. You can then use these coins to buy things effectively becoming like your credit card. Just like money, the value of Bitcoin is determined by what people are willing to pay for them.

Bitcoin was also designed with certain precautions built into it. The currency is capped at 21 million coins which means that its impossible to just keep creating coins i.e. printing more money. The system also limits the number of new coins that are created every day. New coins are created through “mining” which is a process where you answer complex mathematical questions. If you answer the question correctly, you are rewards with coins. However, the questions get increasingly harder as more coins are created which limits the rate of inflation for Bitcoin.

Finally, Bitcoin is completely public in every way. The source code for the Bitcoin system is open source and can be edited by anyone. While this may sound bad, it means that everyone can see what the system is doing and prevent any single individual from manipulating the system. All transactions are also visible. Anyone can see the transfer of Bitcoins from one party to the other but your personal information is anonymous. 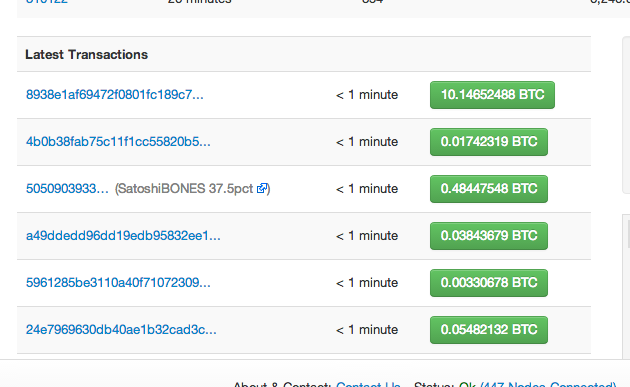 Why even accept it?

Now that you know how Bitcoin works, let’s look at why you should even bother to accept it. The primarily benefit behind Bitcoin are the low fees. Most credit card companies charge around 2.9% + 0.30 cents per transaction and that fee can quickly go up in some parts of the world. The Bitcoin fees are 1-2% for anyone in the world. This reduction in fees can be a huge boom to merchants who are already dealing with low margins.

The second benefit behind Bitcoin is its universal appeal. Paypal is a great payment option but its not supported everywhere and it’s impossible to find something that works anywhere in the world. Bitcoin solves this issue by providing a global currency where the only requirement to use it is to have an internet connection. 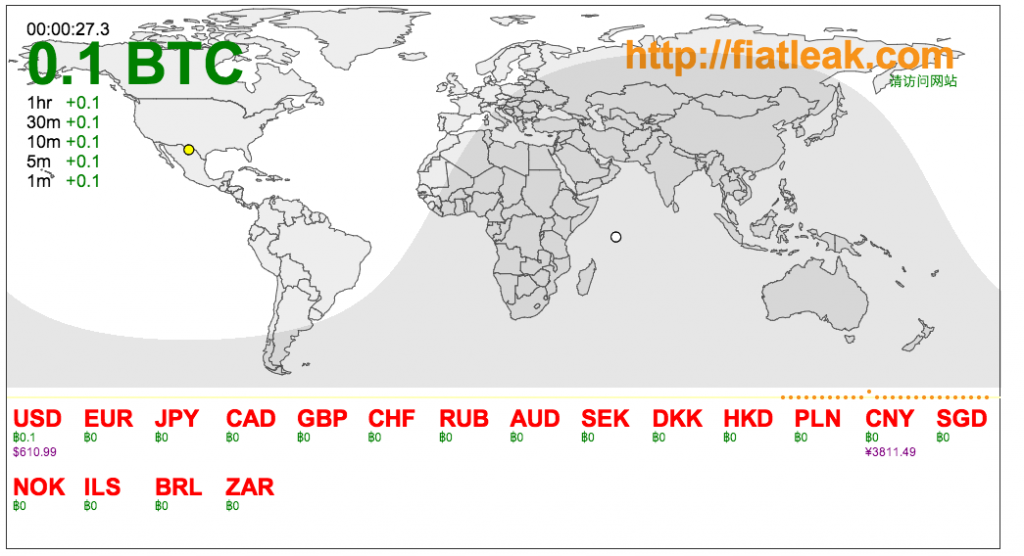 The third benefit revolves around the existing Bitcoin community. The community is small but very passionate. They are doing everything they can to make Bitcoin a success and are willing to support merchants who accept the currency. Overstock.com recently added Bitcoin and processed over $120,000 in less than 24 hours. A lot of those sales are being driven by the Bitcoin community.

What are the pitfalls though?

Bitcoin sounds awesome but it does have some drawbacks which you have to consider. Since Bitcoin is a digital currency, it is currently unregulated. No single government owns the currency which for some people is good but for businesses, it means that the value may drop to zero overnight.

Bitcoin companies have also suffered quite a bit of security breaches over the past couple years. The value of Bitcoin has made these companies great targets for hackers looking to cash in quickly. Since most of the Bitcoin companies are startups, they don’t yet have the security mechanisms that protect banks from these types of disasters. 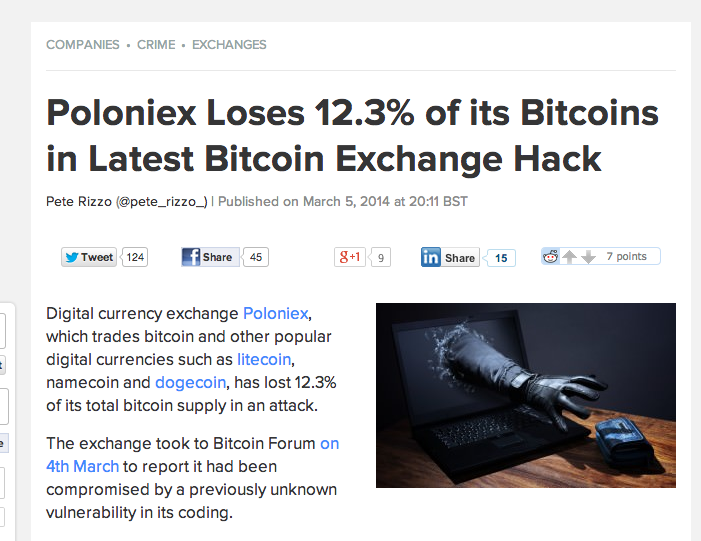 Bitcoin also suffers huge fluctuations, sometimes losing or gaining more than $100 in value in a single day. The fluctuations can have a big effect on your sales. Let’s say you sell a sofa for $1000 or 1 Bitcoin during the morning. By the end of the day, 1 Bitcoin is now worth $900 meaning you lost $100 during your sale.

Bitcoin companies are working hard to solve this problem and the fluctuations are becoming less dramatic but they are still a concern. Companies who accept Bitcoin need to convert it to a local currency e.g. USD, Euros, etc on daily basis to avoid losing money over the long term.

The fluctuations also cause issues with returns. In our sofa example, what happens if the customer comes back a month later and wants to return the sofa but 1 Bitcoin is now worth $1200. Do you return the 1 Bitcoin or just $1000?

Bitcoin is an amazing technology but its also still very early. Brave merchants like Overstock.com are taking the plunge hoping to avoid any major issues. If you’re on the fence about accepting Bitcoin, perhaps start by buying some and purchasing things with it. Then you can see how it works and whether its something you want to add to our own online store.

Bitcoin has proven that digital currencies are here to stay. They will have a tough uphill battle with governments but their benefits are just too great to ignore. Imagine a world where you can sell anything, anywhere in the world without having to worry about currency conversion or paying high fees to collect money. That’s the dream Bitcoin is trying to become.

Do you have any experience using or accepting Bitcoin? Let me know in the comments.